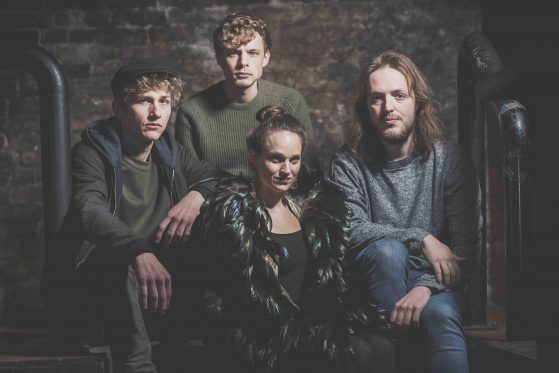 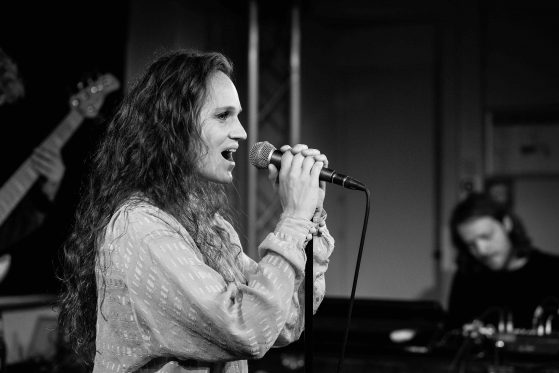 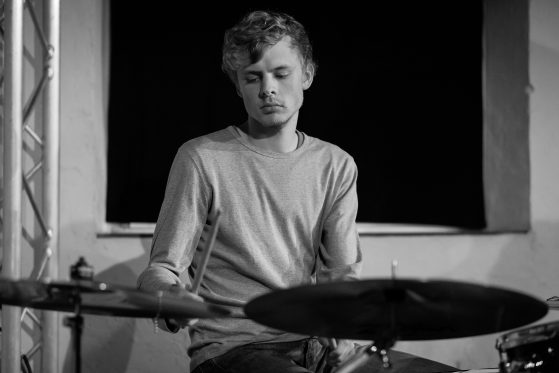 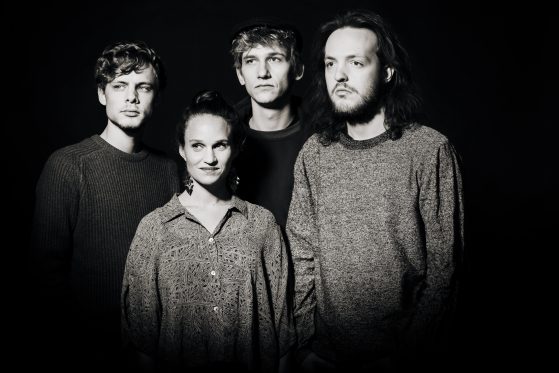 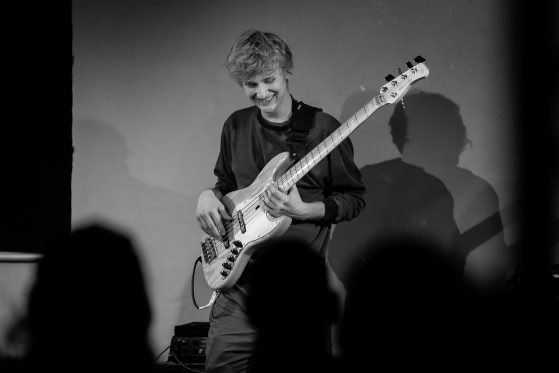 The band MOLASS was founded in September 2017 in Cologne, Germany and combines Neo Soul with Jazz. Their experimental compositions and metaphorical illustrations create visually stunning stories, which laugh about their own melancholy.

Marissa Möller, the bands vocalist and composer studies at the Folkwang University of the Arts, Essen/Bochum and works as an actress before founding MOLASS. Her poetic and allegorically described lyrics are like diary entries, which provide insight into Marissa’s world of thoughts; always accompanied by a groovy soul flair.

Marissa and pianist Jan Lammert, who co-composes and arranges the music, start to create their first songs and bring in drummer Lambert Windges and the bassist Felix Hecker. The three musicians study at the Robert Schumann University, Düsseldorf.

In october 2018 molass releases their first album GREEN SKY which they produced on their own. GREEN SKY receives very good reviews and becomes album of the month in „Coolibri Magazine, Düsseldorf“